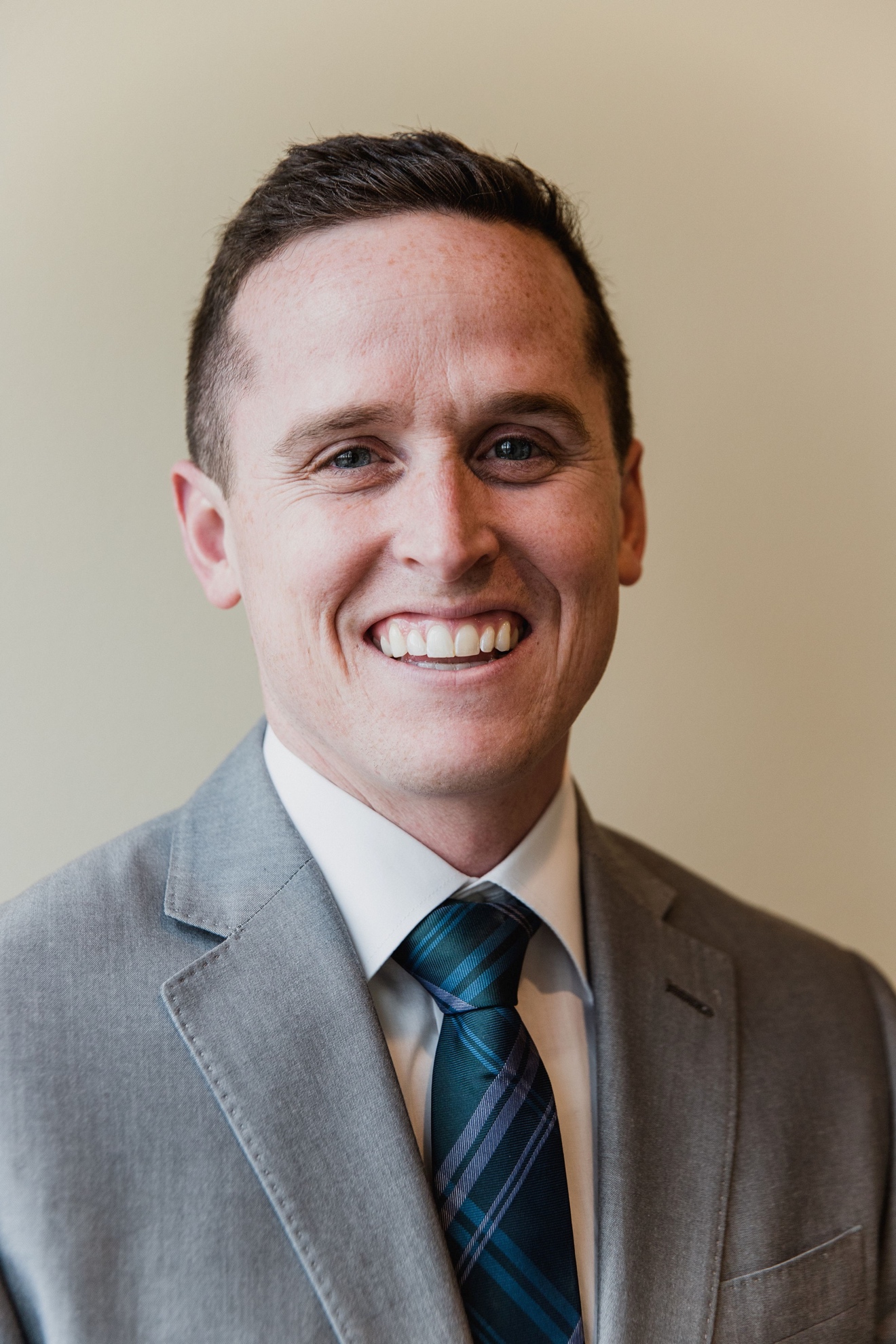 One of my favorite things to do before the beginning of the NFL season is read the Power Rankings published by some of the big sports media outlets, namely NFL.com and ESPN.com.

Power Rankings are simply the ranking of all 32 NFL teams from best to worst based on the opinion of the sports writer.

Come February when we know who will play in the Super Bowl I circle back to these Power Rankings from mid-September to see how correct the “professionals” were in their predictions.

Both websites had the Carolina Panthers, Denver Broncos, Arizona Cardinals, and the Cincinnati Bengals in their top 10.  None of those 4 teams even made the play-offs.

Now I understand the Power Rankings are just for fun and are basically meaningless, but what it proves is that the opinions of the professionals are just that, opinions.

Societe Generale – “The S&P 500 should absorb the Fed rate hike and finish the year flat.”

BMO Capital Markets – “We believe the S&P 500 will likely suffer its first calendar year loss since 2008.”

A firm called CXO Advisory Group just completed an eight year study to collect, track and grade the accuracy of stock market forecasts by the “professionals”[2].  On average, those forecasting as a group or firm were correct 47% of the time, while those forecasting individually were correct 68% of the time.  Here are the grades from some of the most well-known names out there:

Jim Cramer (host of Mad Money) – 47% of forecasts were correct

That’s right!  One of the top strategists for one of the biggest investment banks in the world was only correct on 37% of her stock market predictions.

The point is that nobody KNOWS where the U.S. stock market is headed in the next year and investing on short-term sentiment is a dangerous game.

Much more safe and effective is having an Investment Policy Statement that you create by yourself or with your Financial Planner that details an investing plan specifically for you and your goals.  Your Investment Policy Statement should take into account your time horizon, risk tolerance and return requirements, the liquidity of your investments, tax considerations, the current regulatory environment and your own unique circumstances.  In place of the conflicting voices and opinions of market pundits, your investment policy statement will guide and assist you with each investment decision that is to be made.

NFL Power Rankings are created for our entertainment and enjoyment.  Stock market forecasts should be looked at the same way.