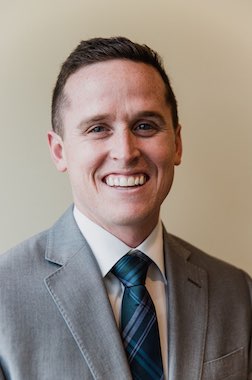 Growing up playing competitive soccer and basketball I frequently heard a phrase shouted from my coach on the sidelines.  During a game if myself or one my teammates made a mistake we would hear coach shout, “Short term memory!”  What our coach really meant by that was, “Forget about the mistake, don’t dwell on it and let it affect your decisions and performance going forward.”

Having a “short term memory” in sports helped us players stay positive and focus on the bigger picture.  It is the same for investing, if we focus on day-to-day, month-to-month or even year-to-year returns we lose sight of the bigger picture and begin dwelling on short-term performance which can lead to poor investing decisions.

You could look at the stock market performance in 2015 and liken it to a “mistake” made by myself or one of my teammates during a game.  The S&P 500 had a mere gain of 1.38%[1] in 2015 while enduring a lot of volatility.  The S&P 500 reached an all-time high in May followed by a free-fall of almost 12%[2] in August that erased almost a year of gains.  Since the correction in August, the S&P went on a rally and closed the year slightly higher than it began.

Investing is all about perspective and patience.  Instead of focusing on the negatives of 2015, let’s focus on our long-term perspective and draw confidence from what history has shown us.[3]

Although there is a lot of uncertainty facing us in 2016 as we see how certain economical and political events play out such as plummeting oil prices, the presidential election, China’s hopeful economic recovery, and national security against ISIS, we should keep a hopeful and positive outlook.  It is nothing we haven’t faced before.  As always, having the correct perspective and patience, coupled with a diversified portfolio[4] will allow you to reach your financial goals.

[3] Past performance is not a guarantee of future results

[4] Although this article specifically refers to the S&P 500, a diversified portfolio includes more than just US Large Cap Stocks.