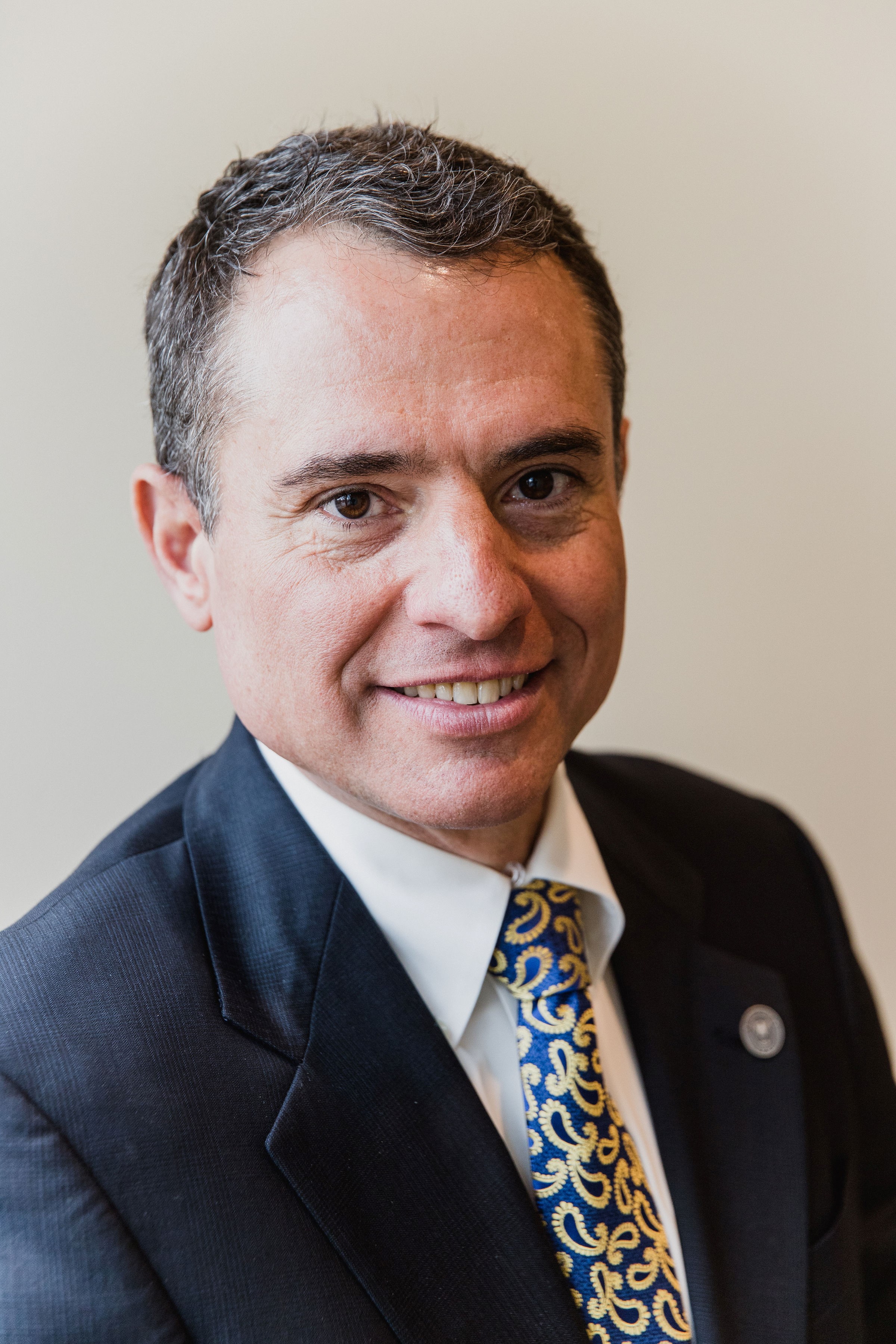 Since December 22, 2018, every radio, tv, newspaper, magazine, and internet news program has covered the federal government shutdown. Headlines scream that Trump is a bully; Congress is ineffective. Then the reverse is claimed. Most recently, the news about the human plight of federal government employees began to overtake the stories about the human plight of those persons attempting to cross the US-Mexico border.

According to USA Today, there are some 800,000 federal employees who last received a paycheck on December 28, 2018 and who did not receive pay for the first two weeks of 2019.[1] Without income, one lives from savings, right? Sadly, more and more news stories are being disseminated about how not receiving a single paycheck (so far) has become a huge financial issue for many of these people. More personally, how would you fare if the same were to occur to you? Would missing one paycheck result in a financial catastrophe for you?

Federal employment has historically been associated with well-paying jobs (certainly when the benefits are included in the total “pay package”), very long-term, stable employment, and, unlike the small business world, a financially stable “employer” not subject to the whims of an ever-changing market economy. According to the Federal Reserve’s Survey of Consumer Finances, Americans have an average savings balance of $33,766.49. Granted, not every one of these 800,000 employees has $33,000 in savings but first-world people with stable government jobs should having something set aside for the “rainy day,” right? Government employees are often the type of people who don’t like undue risk. But in fact, not every one of these federal employees even has the median savings balance of $5,200, the figure the Federal Reserve’s Survey of Consumer Finances gives it (remember from math class, the “average” is the total in savings divided by the total number of people; and the “median” is simply the mid-point figure with equal numbers of people above and below that figure).[2] The median figure is considerably lower than the average figure because the savings of the wealthy skews the average figure higher.

According to Bankrate’s financial security index survey from 2018, only 39% of Americans could cover a $1,000 financial setback from their savings.[3] Inversely that means 61% of Americans cannot cover even a $1,000 unexpected expense like the water heater going out, an insurance deductible or a copay for a medical procedure. What happens if one loses his/her job? What about an accident or illness or sick family member that prevents one from working? The Bankrate study points to the sad fact that many Americans are living from paycheck to paycheck. Some of the cause of this situation may well be the result of wage stagnation over the past couple of decades. But the stark reality is that most Americans are living just like their elected politicians in Congress and the Senate. Americans are not living within their means; they are not establishing and following budgets; and they are not properly saving for a rainy day.

After the “mini” emergency fund is established, one should continue to save between 12% and 15% of gross income in a capital protected account (more about how to invest this money to come in a later blog post) to build up a fund capable of covering six to twelve months of expenses. Again, the amount to save should be higher if your income fluctuates. After that contingency fund is fully funded, the savings rate stays the same but now those funds flow into other “buckets”—paying off high interest rate debt, investing for retirement, paying off the mortgage and investing in your children’s education.

In conclusion, the consequences of the government shutdown in the financial lives of federal employees provide tangible evidence that emergency fund planning is a vitally important part of every person’s overall financial plan. No matter how secure one thinks his/her situation is, it is always wise to plan for the unexpected.

If you think you could benefit from having another set of eyes examine your financial situation to ensure that you are not overlooking a potential risk, give us a shout. We would be happy to look at the specific details around your unique situation. At Medicus Wealth Planning we prepare custom-tailored recommendations for our clients to replace financial uncertainty and anxiety with financial confidence and peace.

[1] USA Today, “Today should be payday for hundreds of thousands of government workers.  But the shutdown means they’re not getting paid” by Michael Collins, Ledyard King, Kevin Johnson, and Bart Johnson, January 11, 2019